A tennis paradise in Bali
for all levels, all ages, all year-round Programs
Liga.Tennis offers a full range of tennis programs for all ages and levels across Bali.
Junior Academy Features
With around 330 sunny days a year, Bali provides the best conditions for enjoying tennis.

Liga.Tennis facilities provide the best conditions for your one stop tennis & fitness experience in Umalas (Canggu), Sanur and Nusa Dua.

At Liga.Tennis we provide  an individual approach to every student, we also believe in fostering a fun and family atmosphere. Having fun is how everybody wins! 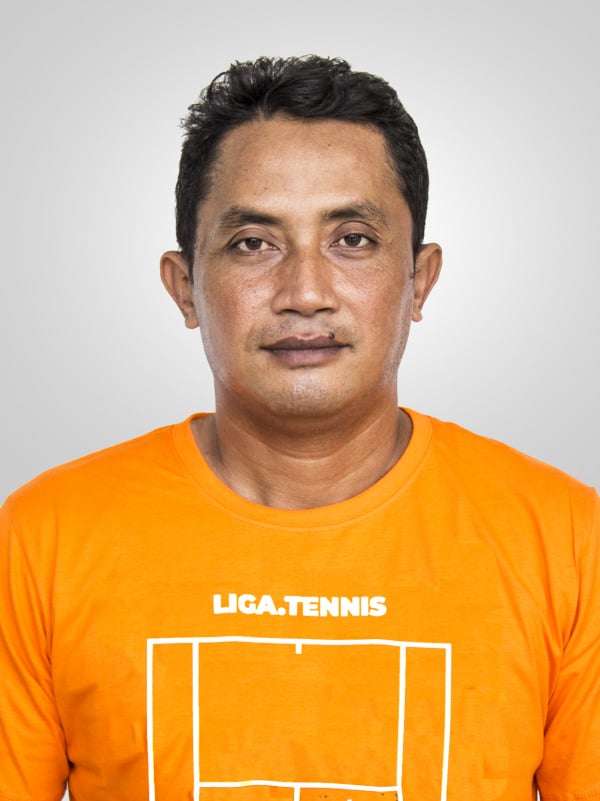 Pursika was one of Bali’s young junior hopefuls before deciding to pursue a degree Civil Engineering.  He started working after graduating before realizing his true passion was tennis.  After that, Pursika began to conquer bali tennis, winning many singles and doubles titles. He then changed his focus to coaching with the tennis foundation and then with the hotels and resorts before being selected to coach the junior national program for Bali.  Pursika was also part of the then WTA Wismilak and Commonwealth Tennis Championships where he was in charge of the player service.  Pursika is a PTR Certified coach and has been since coaching freelance around the island children and adults of all skill levels Tibo
Tibo started playing competitively at an early age an spent most of his childhood enjoying the game and hanging out at the club with his friends. More details

Tibo started playing competitively at an early age an spent most of his childhood enjoying the game and hanging out at the club with his friends. He is really passionate about tennis. Then he decided to take a break, exploring other sports but ended up coming back to it and sometimes teaching over the summer in France. Bali has always been a special place for him, and now here he is sharing his passion for tennis with you. Keep fit while working out in the gym that is overlooking our tennis courts. Our dedicated team is standby to help achieve a personal fitness goal. After a workout or a tennis match, our members are welcome to relax at our indoor pool and sauna. Relax and refresh after the match in the sauna with optional sports massage and quality changing facilities.